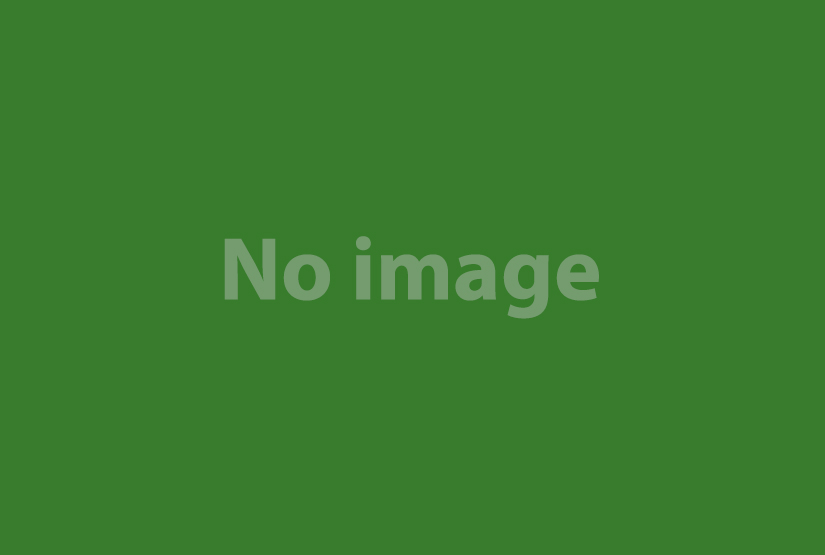 Bob found the plants he sold at the The Tradin’ Post to be much more interesting and profitable than the second-hand items. He formulated the idea to open a nursery and approached Buddy Williams, to see if he wanted to join him in the new venture. Buddy immediately agreed, and they began driving around Northern Virginia looking for the right location to build their dream nursery. One of Bob’s greatest qualities was his ability to see beyond the present and visualize potential. He saw huge potential in a weedy, junk-strewn lot filled with scraggly brush and abandoned, rusty cars that was next to an Exxon gas station at the very busy intersection of Lee Highway and Gallows Road in Merrifield, Virginia. On April 9, 1971, Bob and Buddy opened Merrifield Garden Center with a quaint red barn, a small store and less than an acre of plants.

The suburbs of Northern Virginia were growing quickly. While building homes in Mantua’s Ridgely Estates neighborhood in Northern Virginia, Bob saw the opportunity for a new business and founded the Warhurst Trash Company. Within a year he had all 60 families under contract. Bob observed that people were getting rid of things that weren’t necessarily trash. Knowing that one man’s trash is another man’s treasure, Bob opened The Tradin’ Post in the Kamp Washington section of Fairfax, where he resold the usable items he collected. Eventually, Bob decided to add plants to The Tradin’ Post product offering.

In the fall of 1962, Bob Warhurst and Buddy Williams met for the first time. Buddy was working as a fireman and living with his wife and their three children on the family’s historic property in Vienna, Virginia, and the Warhurst family had recently moved in just down the road. One day, Bob rode his Pinto horse bare-back down the one-lane dirt road to introduce himself to the Williamses. They immediately formed a bond, which would eventually grow into a lifelong friendship and business partnership.

On January 4, 1955, less than a month after he turned 16, Bob Warhurst packed up his few belongings in rural Russellville, Alabama, and moved to Northern Virginia. Bob, a hard-working young man with a can-do attitude, was eager to follow in his older brother Lee’s footsteps and see what opportunities a larger city might bring. As soon as he arrived, he started working as a bricklayer for his brother. He was willing to do whatever it took to succeed and quickly developed a reputation as a skilled bricklayer.